Named after the densest stars created from a supernova explosion, Neutron Star is an Imperial Stout made by Atom Beers of Hull, England. This highly potent dark beer was aged on vanilla and freshly roasted Guatemala coffee from The Blending Room.

This beer is being evaluated as a Spice, Herb, or Vegetable Beer (30A) with the Imperial Stout (20C) as the base style in the context of the 2015 Beer Style Guidelines of the Beer Judge Certification Program (BJCP). The said guidelines were used since we reviewed this beer before 29 December 2021, the date of publishing of the 2021 update. The most current version can be found on the BJCP website. 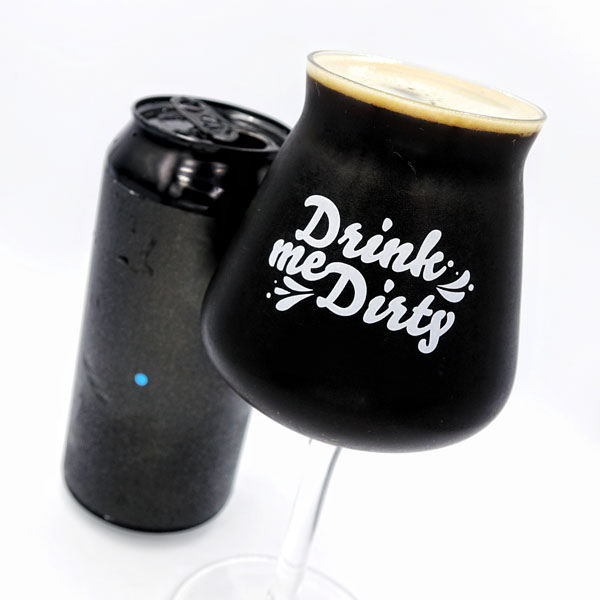 Overall, Neutron Star is a very good take on an Imperial Stout with coffee and vanilla. Vanilla was notable while the coffee may have contributed additional earthy-nutty notes and bitterness. One could say that Neutron Star is a sweet dark beer, but the roasty bitterness was sufficient to compensate. We particularly enjoyed the smoothness of this beer with both alcohol and astringency absent. This could be enjoyed with chocolate fudge cake.