Armchair is a “Triple IPA” brewed by Three Hills Brewing (UK) and is a beer hopped and dry-hopped with Cryo Idaho 7, El Dorado, and Lotus hops.

This beer is being evaluated as a Mixed-Style Beer (34B) with the Specialty IPA: New England IPA (21B) as the base style in the context of the 2015 Beer Style Guidelines of the Beer Judge Certification Program (BJCP). The said guidelines were used since we reviewed this beer before 29 December 2021, the date of publishing of the 2021 update. The most current version can be found on the BJCP website.

As of this writing, the “Triple IPA” is not an official and explicit style in the BJCP; thus, these beers still lack a comprehensive set of style guidelines. For the hazy and juicy variants, these Triple IPAs could simply be bigger-than-double versions of a New England IPA or Hazy IPA with an ABV of around 10%. 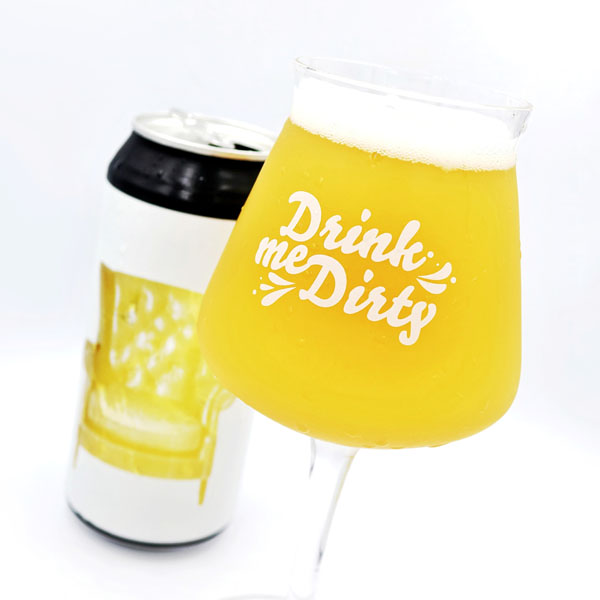 Armchair by Three Hills Brewing is a luscious and fruity “Triple IPA,” which we think to be a larger version of a New England IPA or Hazy IPA. Despite the fruity hop flavors dominating, this beer still had enough malt presence to keep things balanced. Its tempered bitterness and absence of hot alcohol notes, albeit having at ABV of 10%, really contributed to making this beer very drinkable. Again, “Triple IPAs” still lack a comprehensive set of style guidelines, but in our opinion, this one is an excellent brew.