The Original Cold IPA by Wayfinder Beer is a brew that paved the way for this new “style” called the “Cold IPA.” This beer features an adjunct lager malt bill with 20-40% rice or corn mashed with all American two-row pilsner malt. It was then fermented to incredible dryness via fermenting lager yeast in warm temperatures and showcases American hops in a new way.

This beer is being evaluated as a Mixed-Style Beer (34B) with the American IPA (21A) (but brewed with lager yeast instead of ale yeast) as the base style, in the context of the 2021 Beer Style Guidelines of the Beer Judge Certification Program (BJCP). The most current version can be found on the BJCP website. 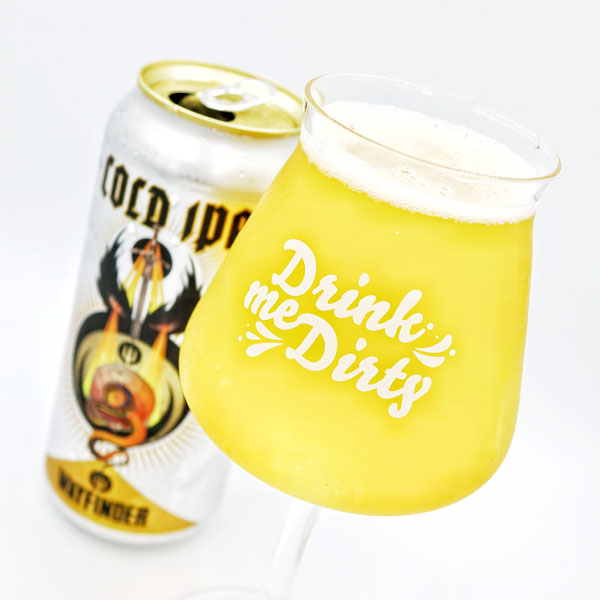 Original Cold IPA is a crisp and refreshing lager brewed to have the strength and hop profile of an American IPA. The crisp and refreshing quality is due mainly to the lager yeast used, which is different from the ale yeasts used to ferment traditional IPAs. As mentioned, hop profile is akin to a typical American IPA but lacks the hop bitterness of the mentioned classic style. This lack thereof, however, seemed to have made this beer quite drinkable.

Is the “Cold IPA” going to be an official style in the future? Only time will tell, but Original Cold IPA to us is an excellent interpretation of a crisp, dry, and lager-like American IPA.