This beer is being evaluated as a Spice, Herb, or Vegetable Beer (30A) with the Belgian Tripel (26C) as the base style in the context of the 2015 Beer Style Guidelines of the Beer Judge Certification Program (BJCP). The said guidelines were used since we reviewed this beer before 29 December 2021, the date of publishing of the 2021 update. The most current version can be found on the BJCP website. 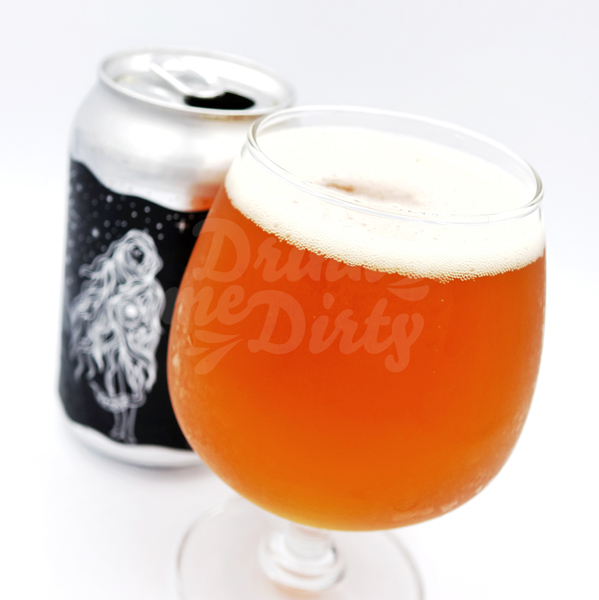 Mother, Maiden, Crone is a contemporary and creative take on the Trappist ale; it is complex and spice-forward as expected from the style. The additional coriander and peppercorns really amplified the spicy phenolics of this beer, while the perceived orange marmalade was pleasant and memorable.

We noticed that Mother, Maiden, Crone tasted relatively sweeter than a typical Belgian Tripel, so a slightly drier approach could still be pursued in our opinion. Subtle astringency can be imparted by some spices, herbs, and vegetables used in brewing as per the style guidelines. Overall, excellent.