This beer is being evaluated as a Mixed-Style Beer (34B) with the Specialty IPA: New England IPA (21B) as the base style in the context of the 2015 Beer Style Guidelines of the Beer Judge Certification Program (BJCP). The said guidelines were used since we reviewed this beer before 29 December 2021, the date of publishing of the 2021 update. The most current version can be found on the BJCP website.

As of this writing, the “Triple IPA” is not an official and explicit style in the BJCP; thus, these beers still lack a comprehensive set of style guidelines. For the hazy and juicy variants, these Triple IPAs could simply be bigger-than-double versions of a New England IPA or Hazy IPA with an ABV of around 10%. 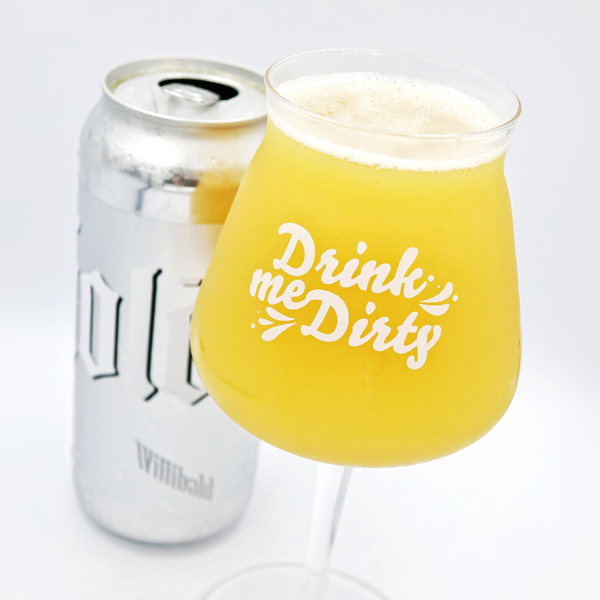 There are no clear-cut guidelines yet for what a hazy Triple IPA should be. However, as perceived, Holö demonstrated how a beer of this style could emerge as something supremely aromatic and juicy yet with sweetness being restrained. Bitterness and the malt backbone felt appropriate in keeping this beer grounded, while the piney, resiny, and dank impressions contributed to the complexity.

Drinkability is a notable strength of this beer: no cloying sweetness, heaviness on the palate, and alcohol despite clocking in at a massive 10.3% ABV. Overall, we think Holö by Willibald Farm Brewery is an outstanding take on a beer style that is still evolving.