This beer is being evaluated as a Mixed-Fermentation Sour Beer (28B) with the Saison (25B) (Table strength) as the base style, in the context of the 2021 Beer Style Guidelines of the Beer Judge Certification Program (BJCP). The most current version can be found on the BJCP website.

Pours clear gold with a thick white head. On the nose, moderate yet fragrant ripe pears and apples were more evident, followed by hints of lactic, lime, and white pepper. Light-medium-bodied; moderately high carbonation. Like the aroma, a moderately high duality of juicy pears and apple was noted; subtle sourness. Both bitterness and sweetness were barely perceived. This table saison finished dry, of soft pears and a mineral quality. 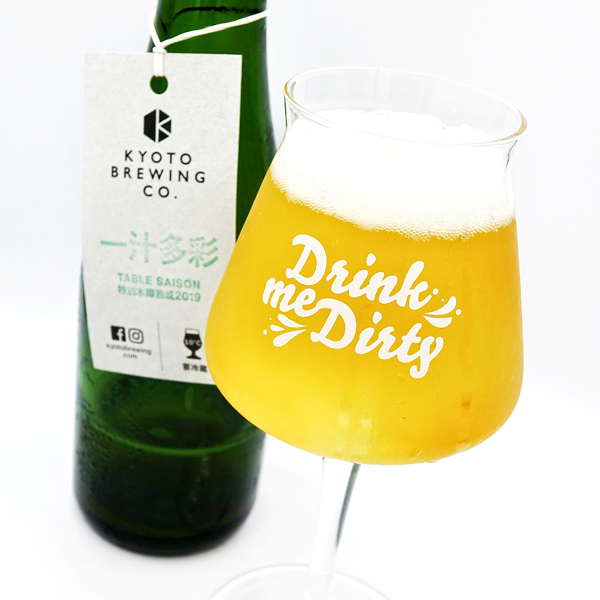 This barrel-aged version of Farmer’s Table is a thirst-quenching, Brett-fermented beer that highlighted mainly juicy ripe pears and apples. Subtle sourness, likely from the lactic acid bacteria, was noted, but this enhanced the fruitiness was far from the unpleasant qualities (e.g., Band-Aid, nail polish remover, etc.) associated with the wild yeasts. Perceived fruitiness was likely from the Brett. Some characteristics of the base style were evident, namely dryness and spiciness; albeit the former could have also been contributed by the Brett. Very good.