Imperial Morrisman is the amplified version of the award winning TV famous Morrisman Dry Chocolate Stout by Elusive Brewing. This version was brewed in collaboration with Tim Lloyd and Emperor’s Brewery with more chocolate than necessary. 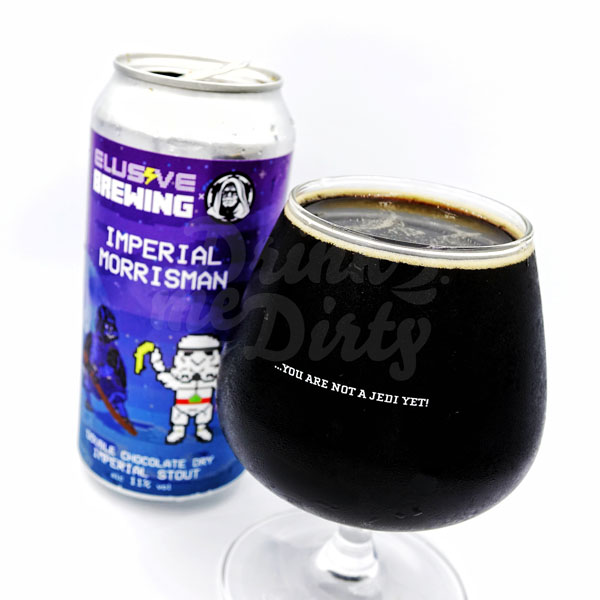 Imperial Morrisman is a dry yet rich Imperial Stout that screamed chocolate. The dryness, body, and absence of alcohol enhanced the drinkability of this beer. Bitterness was spot on, distancing this beer from the sugary sweet “Pastry Stouts” in the market today.

Overall, it is a well-made Imperial Stout that could be mistaken as a chocolate porter. We would definitely drink this again with graham crackers and marshmallows. Excellent.