This beer is being evaluated as a Mixed-Style Beer (34B) combining Specialty Spice Beer (30D) and Alternative Sugar Beer (31B) with the English Porter (13C) as the base style, in the context of the 2021 Beer Style Guidelines of the Beer Judge Certification Program (BJCP). The most current version can be found on the BJCP website. 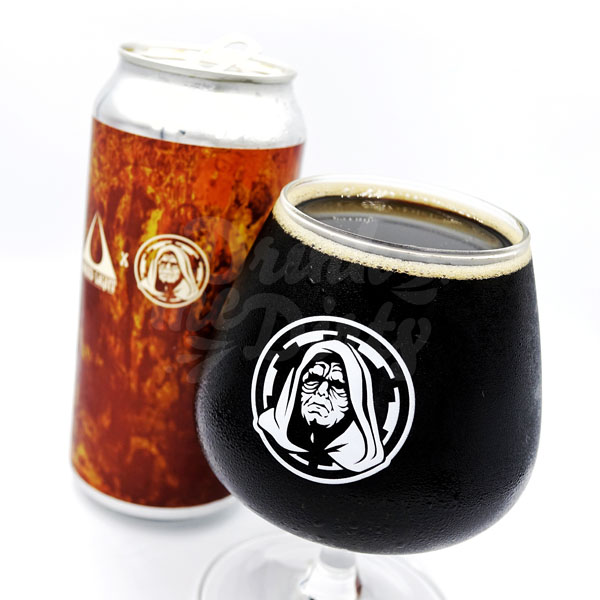 Interstellar Hyperdrive is a multi-layered sipper that pushes the senses to their limits. Rum and raisins were the most evident of the featured ingredients and worked well with the dark and roasty malt backbone. We appreciate how sweetness was tempered despite the high ABV, allowing a wider array of flavors to shine.

Benchmarked as a Porter with spices but with higher gravity coupled by the addition of fermentable sugars, Interstellar Hyperdrive essentially approaches Imperial Stout territory but with a slightly lighter perceived body. Excellent.