This beer is being evaluated as a Mixed-Style Beer (34B) with the American IPA (21A) (but brewed to “Triple” strength) as the base style, in the context of the 2021 Beer Style Guidelines of the Beer Judge Certification Program (BJCP). The most current version can be found on the BJCP website. 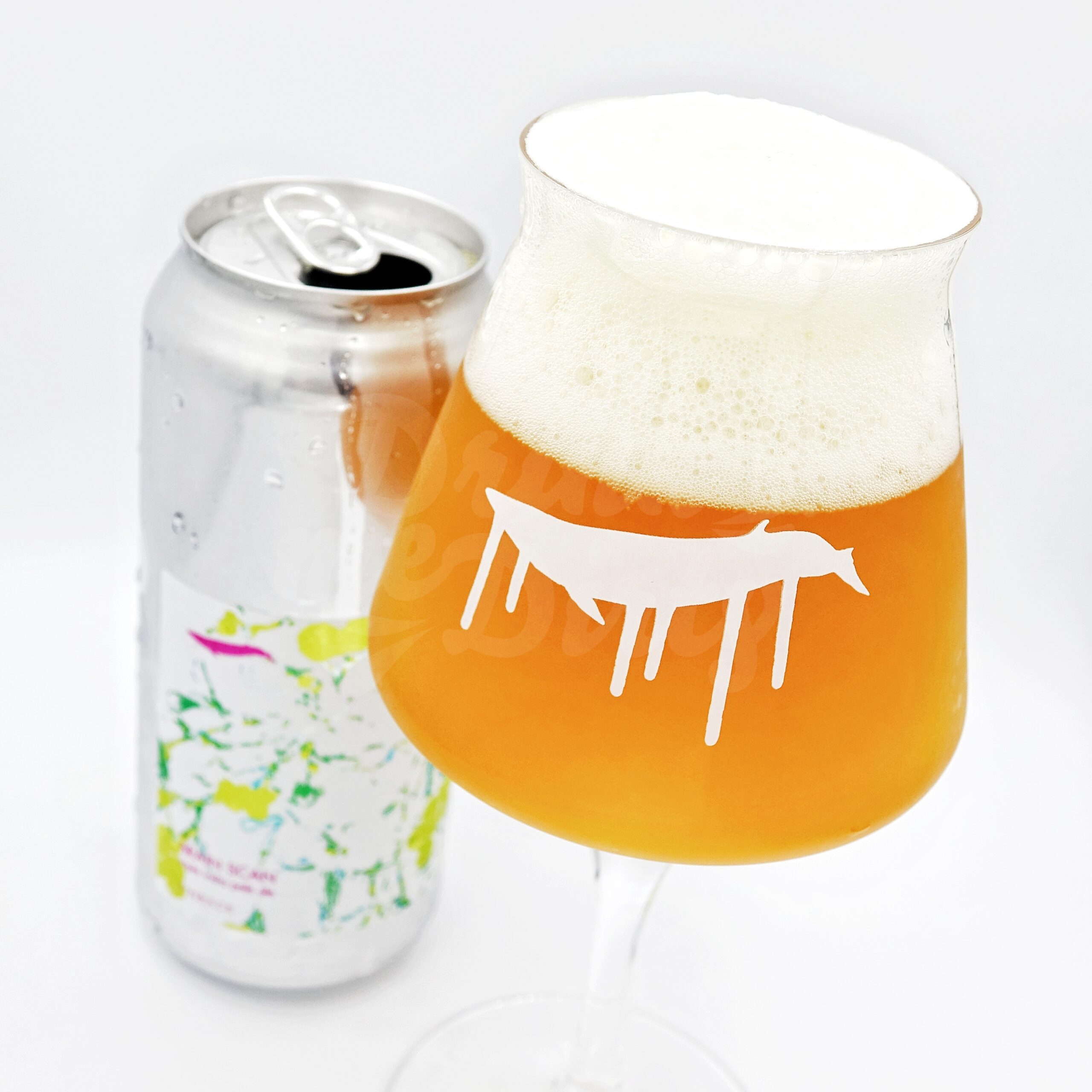 Brain Scan is a hop bomb at 10% ABV. This Triple IPA is more of a bigger version of an American IPA than a Hazy IPA due mainly to its citrusy hop profile and bitterness. The interplay between the citrus and garlicky flavors is a memorable aspect of this beer. Overall, we think this is an excellent interpretation of an American IPA brewed to “triple strength.”