Cracks (batch 471) by Uchu Brewing is a Double Dry-Hopped (DDH) IPA that was brewed with massive amounts of Simcoe, Citra, and Centennial hops. This beer also features a base composed of oats, wheat malt, and rye malt. 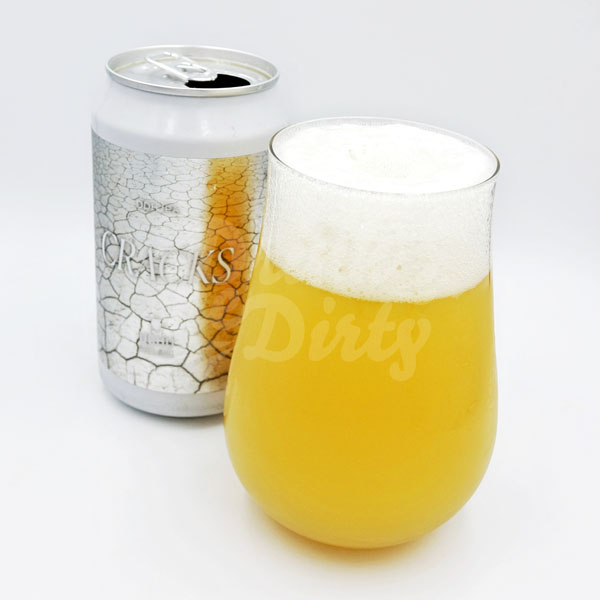 Cracks is a fragrant and juicy beer that features mainly vibrant fruity qualities such as mango peel, orange pith, and lemon zest. This was a proper hop showcase that achieved the “juiciness” the style is known for without relying on too much sweetness. Since it is on the dry side, which is likely due to the rye malts, others may wish for just a bit of sweetness. Bitterness was spot on, however, while appearance was simply stunning.

One serving will not be enough. Excellent.